A Day of Days first appeared in The Galaxy magazine for June 1866. Its initial appearance in book form was as part of the collection Stories Revived published in three volumes by Macmillan in London, 1885. 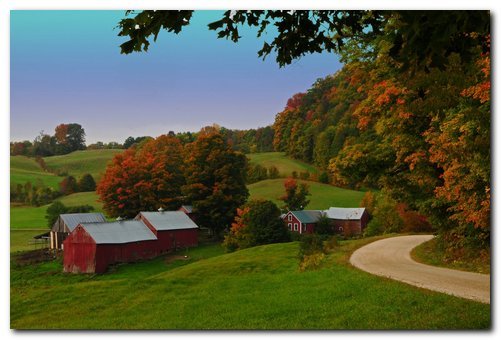 A Day of Days – critical commentary

This early story reveals James’s enormous potential for generating psychological interest out of very little drama. Almost nothing happens in this story except that a young woman has vague romantic thoughts about one man, when another man unexpectedly arrives. They circle round each other emotionally, go for a walk, and she tempts him to stay. He decides that despite the attraction, it would be better to regard the meeting as a self-contained pleasure. He sticks to his original plans, and moves on.

But in the space of this short narrative we are treated to Adela’s movements from listless boredom, through vague expectancy, to her slightly patronising interest in Ludlow’s frank honesty, and then her overt attempts to detain him when she thinks he might be leaving. All this is done with a Jane Austen-like touch of irony and satirical inflation. Adela is described thus:

A Day of Days – study resources

A Day of Days – plot summary

Young Adela Moore has decided to take a break from society: she goes to live with her elder widowed brother in the countryside. Whilst he is away at a university conference, she lounges at home, secretly hoping that Wheatherby Pysent, a young local parson will visit. Instead, Thomas Ludlow appears, hoping to meet her brother. He is seeking letters of introduction regarding their shared interest in fossils, which he intends to study in Germany.

The couple flirt with each other over the question of his staying or leaving. They decide to go for a walk, but whilst she is changing young Pysent does call at the house. However, Ludlow tells him Adela is not at home. Once in the countryside, they continue their banter. He tells her about himself and his plans to go the very next day to study in Berlin.

When they return to the house she tempts him to stay, and he perceives her as a very attractive option. But on mature reflection he decides that the romance of a single day is sufficient unto itself, and he leaves to take up his journey.

A Day of Days – principal characters