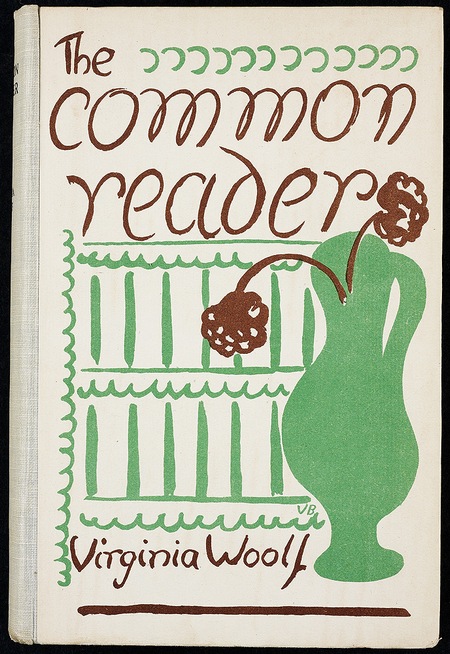 This was Virginia Woolf’s first major collection of critical essays. After a slow start, it became very popular, and was followed in 1932 by The Common Reader: Second Series. Both books have remained in print ever since and have been influential works of non-fiction which have taught generations of people how to enjoy literature.

The range of topics included in this volume of over twenty essays includes Elizabethan drama, Jane Austen, Defoe, “The Russian Point of View”, and “Modern Fiction” among others. Earlier versions of a number of the pieces had previously been published in journals, often in the Times Literary Supplement, London Mercury, and the Nation and Atheneum, but this was Woolf’s first collection of essays.