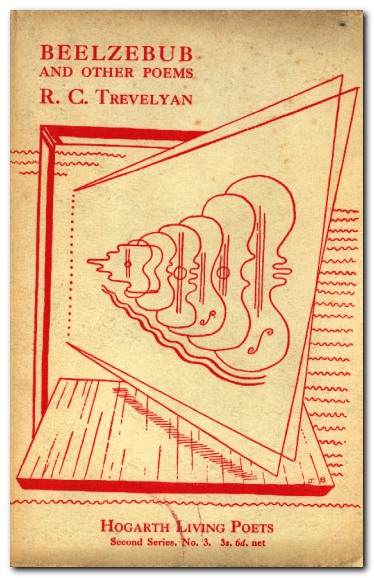 “R.C. Trevelyan, member of a distinguished Victorian family and brother of the Cambridge historian G.M. Trelyan, had been an Apostle at Trinity College, friend of the Woolfs for years, and by the 1920s was a classical scholar, a translator (Sophocles, Aeschylus, Lucretius, Theocritus), and a poet. He would eventually publish over twenty volumes of poetry.”