1918. Family moves to Montreal. Bellow begins religious training and speaks French in the street and Yiddish at home.

1923. Childhood illness. His father is a bootlegger across the Canadian/USA border.

1924. Family moves to Chicago as illegal immigrants into the USA.

1933. Reads Trotsky and Lenin. Death of his mother from breast cancer. Enrols at University of Chicago. 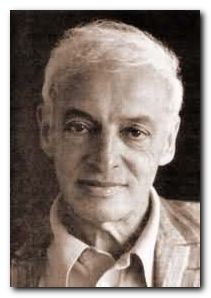 1937. Appointed associate editor of the monthly journal The Beacon. Friendship with James T. Farrell. Graduates with BA in anthropology.

1940. Travels to Mexico to interview Leon Trotsky – arriving on the day of his assassination.

1946. Associate professor of literature at the University of Minnesota.

1947. Publication of his second novel, The Victim.

1948. Awarded a Guggenheim Fellowship. Moves to live in Paris for two years. Meets European writers and intellectuals. Critical of their political naivete.

1953. Publication of The Adventures of Augie March to great critical acclaim.

1959. Publication of Henderson the Rain King which is criticised for his abandonment of urban and Jewish themes.

1960. Founds literary magazine The Noble Savage with his friend Jack Ludwig, who is having an affair with his wife Sondra. Divorce from Sondra.

1964. Publication of Herzog which has great critical and commercial success. His play The Last Analysis fails on Broadway. 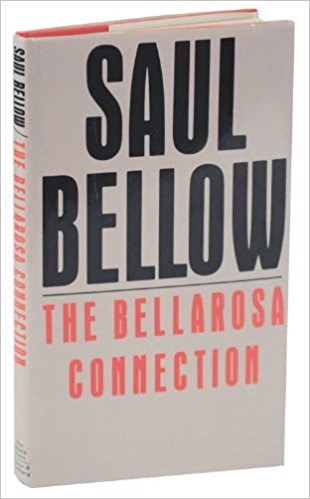 1976. Pulitzer Prize and the Nobel Prize for literature.

1978. Travels to Romania with Alexandra to see her dying mother. Court orders Bellow to pay $500,000 to Susan Glassman.

1982. Publication of The Dean’s December. Death of John Cheever.

1984. Publication of Him with his Foot in his Mouth, a collection of stories.

1985. Death of two brothers and Anita, his first wife.

1987. Publication of More Die of Heartbreak. Travels in Europe with Janis Freedman. 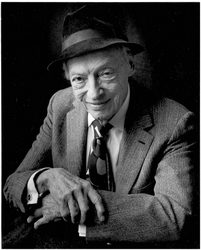 1993. Publication of It All Adds Up, a collection of essays. Leaves University of Chicago after three decades and moves to Boston.

1997. Publication of novella, The Actual. Death of former wife Susan.

2000. Publication of Ravelstein, novel based on the life of Allan Bloom.