>> Home / Archives for Father and Son 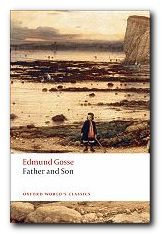