>> Home / Archives for Rhythm and Blues 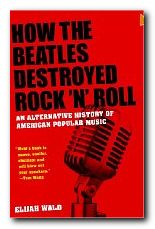