>> Home / Archives for The House of Mirth 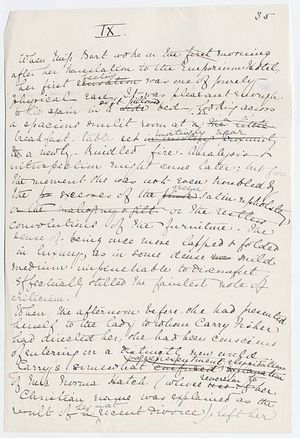