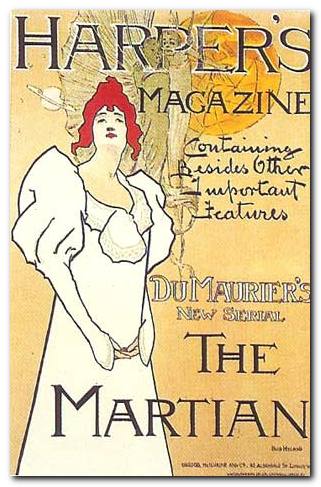 Conrad is amazingly frank in his 1908 take-it-or-leave-it introductory notes to A Set of Six, the collection which includes The Anarchist.

Of The Informer and An Anarchist I will say next to nothing. The pedigree of these tales is hopelessly complicated and not worth disentangling at this distance of time. I found them and here they are. The discriminating reader will guess that I have found them within my mind; but how they or their elements came in there I have forgotten for the most part; and for the rest I really don’t see why I should give myself away more than I have done already.

Conrad obviously had an interest in anarchists and the radical political movements of the late nineteenth century (see The Secret Agent and Under Western Eyes) but in the case of The Anarchist he depicts someone who is perceived to be an anarchist by someone else (the ranch manager) – but who is simply a victim of fate.

Paul is an ordinary young working man who is criminalized merely because he resists arrest when drunk. When released from jail he is unable to find work, and falls in with a group of anarchists – without ever sharing their political ideology. And when on the penitentiary island he is not particularly active in the revolt against the State (the prison guards).

However, political theory aside, it could be argued that Paul behaves in a manner which many people would consider anarchic. He has some humanitarian scruples in not joining the prisoner revolt in the penitentiary and its aftermath, yet once in the escape boat, he has no scruples about shooting his two fellow escapees and ditching the evidence. He escapes intact, but then refuses the offer to rejoin European society. He is not so much an anarchist as an ‘outsider’.

An un-named narrator is on a cattle-ranching island in South America. The manager of the company relates how he saved a runaway convict and, convincing himself he was an anarchist from Barcelona, gave him a job as an engineer on the company’s steam boat.

Paul (the convict) then relates his life history to the narrator. Whilst celebrating his twenty-fifth birthday with friends in Paris, he gets drunk, fights with police, and goes to jail. On release he cannot get work. He falls in with a group of anarchists who support themselves by stealing from the rich. When they attempt to rob a bank the plot is foiled and he is deported to a penitentiary island in Cayenne (French Guiana).

The convicts there organise a mutiny and the prison warders are overthrown. Paul does not participate in the uprising for humanitarian reasons. Whilst hiding in some bushes he watches soldiers pursuing convicts, then on finding a revolver he escapes in a boat. Two other convicts seize control of the boat and they all row off to sea to escape.

Paul produces the revolver and takes charge, forcing the other two to do the rowing. When they spot a passenger schooner, the two men suddenly become very friendly towards Paul, but he shoots them both and pushes the bodies overboard, then throws away the gun.

The schooner picks him up and drops him off at the island where the story began. The narrator invites him to leave the island and return to Europe – but he chooses to remain, having become slightly deranged.