Mrs Dalloway (1925) is probably the most accessible of Virginia Woolf’s great modernist novels. A day in the life of a London society hostess is used as the structure for her experiments in multiple points of view. The themes she explores are the nature of personal identity; memory and consciousness; the passage of time; and the tensions between the forces of Life and Death. The novel abandons conventional notions of plot in favour of a mosaic of events.

She gives a very lyrical response to the fundamental question, ‘What is it like to be alive?’ And her answer is a sensuous expression of metropolitan existence. The novel also features her rich expression of ‘interior monologue’ as a narrative technique, and it offers a subtle critique of society recovering in the aftermath of the first world war. This novel is now seen as a central text of English literary modernism.

The novel covers one day from morning to night in a woman’s life – Clarissa Dalloway, an upper-class society wife. As the novel opens she walks through the streets of London in the morning, getting ready to host a party that evening. The pleasant day reminds her of her youth at Bourton and makes her wonder about her choice of husband. She married the reliable Richard Dalloway instead of the enigmatic and demanding Peter Walsh, and she had not the option to be with Sally Seton towards whom she felt a strong attraction. Peter reintroduces these conflicts by paying a visit that morning, having returned from India that day. After his visit, he wanders off into Regent’s Park.

The point of view then shifts to Septimus Warren Smith, a veteran of World War I who is suffering from post traumatic stress (or ‘shell shock’ as it was first known). He is spending his day in the Park with his Italian-born wife, Lucrezia, waiting for an appointment with Sir William Bradshaw, a celebrated psychiatrist. Septimus is visited by frequent and indecipherable hallucinations, mostly concerning his dear friend Evans who died in the war. He cannot see anything of worth in the England he fought for, and he believes his lack of feeling is a crime. However, Sir William does not listen to him and diagnoses ‘a lack of proportion’. He proposes to send Septimus to a mental institution.

The scene switches again to conservative MP Richard Dalloway taking lunch with Hugh Whitbread and Lady Bruton, members of high society. After lunch, Richard returns home to Clarissa with a large bunch of roses. He intends to tell her that he loves her but finds that he cannot. Clarissa considers the void that exists between people, even between husband and wife.

Clarissa sees off her daughter Elizabeth and her history teacher, Miss Kilman, who are going shopping. The two older women dislike one another quite passionately, each believing the other to be an oppressive force over Elizabeth. Meanwhile, Septimus and Lucrezia are in their apartment, enjoying a moment of happiness together before the men come to take Septimus to the asylum. One of Septimus’s doctors, Dr. Holmes, arrives, and Septimus fears the doctor will destroy his soul. In order to avoid this fate, he jumps from a window to his death on the railings below.

In the evening, most of the novel’s characters (including people from her past) assemble for Clarissa’s party. It turns out to be a big success, but Clarissa cannot help feeling wistful about her friends and the fact that most of them have not achieved the dreams of their youth. She feels that even her daughter Elizabeth will be the same.

When Sir William Bradshaw arrives late his wife explains that one of his patients has committed suicide. Hearing this, Clarissa gradually identifies with Septimus, and feels that she understands his motives. She retires to reflect on the matter, seeing people such as Sir William Bradshaw antithetical to life, and admiring Septimus for his courage in resisting medical bullying.

The party nears its close, and the guests begin to leave, hereupon Clarissa re-enters the room and fills it with her ‘presence’. This fills Peter Walsh with awe, for despite his criticisms of Clarissa for leadingthe shallow life of a society hostess, he is forced to admit to himself that he admires her.

Part I of biographical documentary 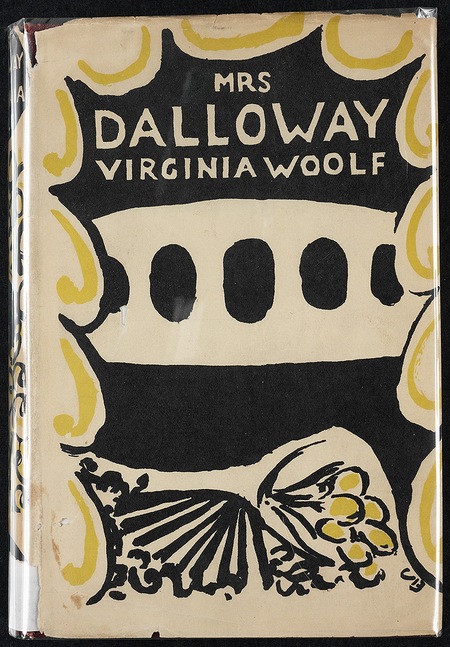 This appeared only a few weeks after the publication of The Common Reader and although the reviews were mixed, the book had sold 2,000 copies by the end of the year.

This is the first of Virginia Woolf’s three great masterpieces (along with To the Lighthouse and The Waves. In it, she developed the experimental literary techniques which had been tried out in Jacob’s Room and brought them to an achievement of a high order.

“The reviews when they came were mixed, and so was Bloomsbury’s reaction. E.M. Forseter praised Mrs Dalloway and Virginia, gallantly kissing her hand and telling her the novel was better than Jacob’s Room and he was very pleased; but Vita Sackville-West was doubtful; and Lytton Strachey, admiring The Common Reader more, thought the novel was a flawed stone. Readers bought the book, however, and the sales were brisk. By June 18, one month after publication, Virginia noted that 1,250 copies had been sold … Leonard issued a second impression of 1,000 copies in November 1925.”

Vanessa Bell’s design for the jacket of the novel features a bouquet of flowers. Diane Gillespie notes that the “design in which first the white, then the black dominates, the cover anticipates, if only in a general way, the alternating exhilaration and fear, sanity and insanity, as well as life and death which pervade the book”. 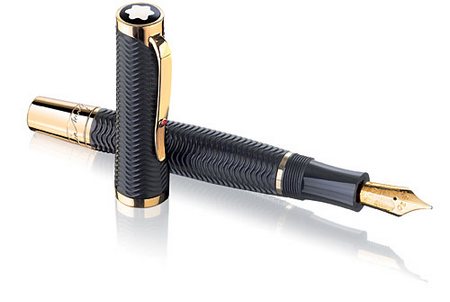