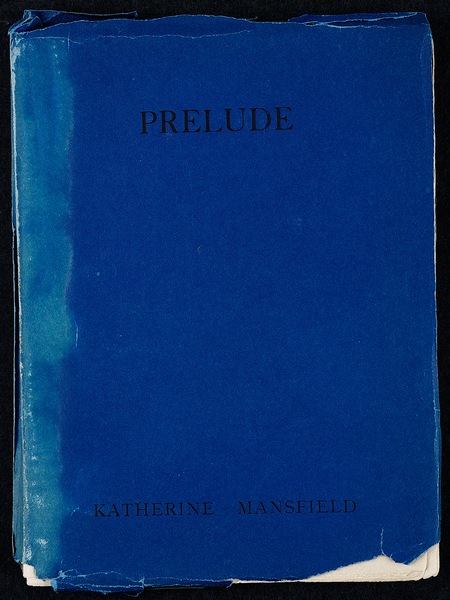 This was the second publication of the Hogarth Press. It was a re-write of her long short story The Aloe which she had begun in 1915. 300 copies were printed.

“It is a sixty-eight-page book and we printed and bound it entirely with our own hands. The edition must have consisted of nearly 300 copies for, when it went out of print, we had sold 257 copies. Virginia did most of the setting and I did all the machining.”

“Prelude was published by the Hogarth Press in July 1918, an edition of 300 copies selling at 3s. 6d. It was a book of 68 pages, 19 X 14.5 cm, set in Caslon and bearing the dedication “To L.H.B. and J.M.M.” The early pages had been set by Barbara Hiles, a former student at the Slade who now worked for the Press, then mostly by Virginia Woolf, who recorded that her top speed at hand-setting was one page in an hour and a quarter. The book finally was not run off on the hand press at Hogarth House, but at a jobbing printer’s in Richmond, with Leonard himself working the machine.

The book was clearly the work of amateurs, but cleanly done and unpretentious. The Woolfs misnamed the story The Prelude in both the heading preceding section I, and in the running head as far as p.19. After the first few copies, they removed from the front of the dark blue paper jacket the line block of a woman’s head, surrounded by the spiky leaves and the flowers of the aloe and from the back cover another head, with the leaves now fallen into rather a Medusa-like severity, which had been designed by Mansfield’s friend, the Scottish painter J.D.Fergusson.” 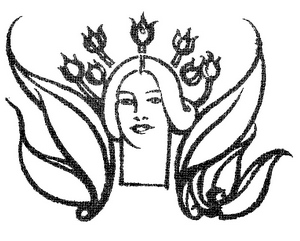