The Legacy was a short story commissioned by the American magazine Harper’s Bazaar in 1940. However, without offering any explanation, they declined to publish it, despite angry letters of complaint from Virginia Woolf to the editor. 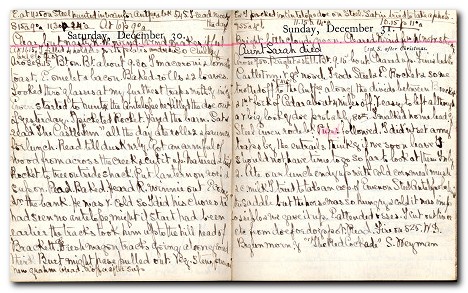 By the late 1930s Virginia Woolf’s period of literary experimentation was coming to an end, and she returned to a more traditional manner of presentation. After the highpoint of The Waves in 1931 she produced the more conventional The Years (1937), the biography Roger Fry, and her last novel Between the Acts (1940). She also produced far less short fiction and concentrated instead on essays and polemics such as Three Guineas (1938). So it is not surprising to find her returning to earlier conventions of the short story in her composition of The Legacy.

Certainly it sits alongside some of her other short fictions from the 1920s and 1930s in being a study in egoism and complacency, but she comes back to the strategy of the ‘surprise ending’ which dates back to the nineteenth century and writers such as Guy de Maupassant.

Of course an alert first time reader might not find the ending altogether surprising. After all, why would Angela have left her effects labeled as gifts for other people unless she was preparing for her own death? BM’s death too is foretold by a brief mention in the opening of the story – but we do not know his significance at that point in the story.

What we do know from the conventions of story plotting is that someone reading another person’s intimate diaries for the first time in fifteen years is likely to be in for something of a surprise revelation or shock to the system.

The highlight of this particular story is Woolf’s well-paced depiction of emotional disintegration as Gilbert Clandon plummets from smug self-regard into the agonies of unappeasable jealousy as he discovers the truth of Angela’s secret life – culminating in his realisation that she chose to follow her lover into death.

Gilbert Clandon, a prominent politician, is clearing away his wife’s effects following her sudden death in a road accident. He presents Sissy Miller, his wife’s secretary, with a brooch, and offers to help her in any way he can. She makes him a similar offer, which he interprets as the sign of a secret passion she has for him.

He then begins to look through his wife’s private diaries that she has left him as her personal legacy. He basks in a glow of satisfaction on reading the flattering entries she has written about him. As he reads on it becomes apparent that the childless Angela was trying to make an independent life for herself.

First she takes up charity work in the East End; then she befriends someone referred to by the initials BM, who is obviously a lower class radical with critical views on the upper class. Gilbert instinctively disapproves of him and is shocked to learn that she had invited BM to dinner on an occasion when Gilbert himself was giving a speech at the Mansion House.

As he reads on, Gilbert becomes incensed with retrospective jealousy and feels a shattering blow to his own ego. Finally, the diary records BM pressing Angela to make a decision, coupled with some sort of threat. Desperate to know the identity of BM, Gilbert telephones Sissy Miller and demands to know who it is. Sissy reveals that it was her brother, who committed suicide – and Gilbert realises that his wife Angela has done the same thing. 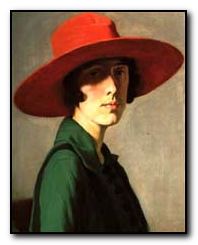