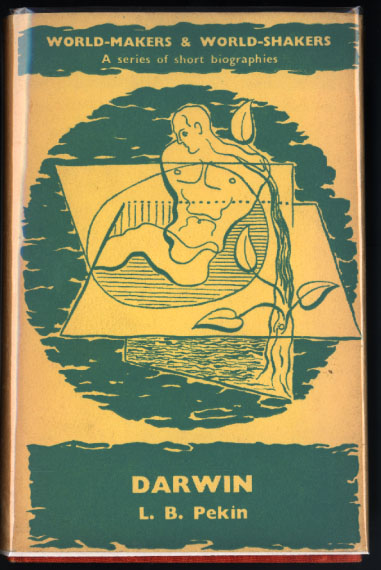 “L.B. Pekin was the pseudonym of Reginald Snell, who wrote “two Hogarth pamphlets expanding on subjects he had introduced in [earlier] books: The Military Training of Youth: An Enquiry into the Aims and Effects of the O.T.C. (1937) and Co-education (1939). As the titles of his books and pamphlets suggest, Pekin was an innovative educator, highly critical of public schools (the British private boarding school) and in favour of progressive educational reform, including the efforts to broaden the curriculum with more science and mathematics and to introduce sex education and manual training. He strongly opposed the Officer Training Corps and supported coeducation enthusiastically.

The newly formed pacifist organization the Peace Pledge Union (with luminaries Canon Dick Sheppard, Julian Huxley, Rose Macaulay, Arthur Ponsonby, Bertrand Russell, and Vera Brittain among the early sponsors) was so impressed by Pekin’s OTC pamphlet that it ordered several hundred copies from Leonard Woolf for distribution to its members.”